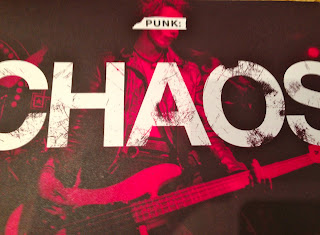 The Metropolitan Museum of Art is an icon.  It is one of the most prominent museums in the world.  The Costume Institute of the Met has become in and of itself an icon.  Mostly due to the media-frenzied Met Gala that happens every May.  The Met Gala runs under the leadership of Anna Wintour, so it is no surprise that it has garnered such attention.  But the focus of the evening is on (or should be on) The Costume Institute which houses over 35,000 important pieces of fashion from all eras from the 15th Century to current day, thanks in large part from the support of the Friends of the Costume Institute. My fourth year attending, I was honored to go with French couturier, Alexis Mabille. 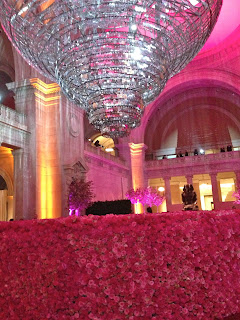 The "Punk: Chaos to Couture" exhibition, curated by the talented Andrew Bolton, inspires much conversation and debate.  I spoke with Andrew at the Gala and expressed my surprise at how tame the show was - considering the topic.  He mentioned that others had said the same thing.  The show begins with the Godmother of Punk Vivienne Westwood Tshirts, but then moves through the decades with various designers and their own take or inspiration from punk. I agree with others who think the show would have more impact had it been smaller, more intense. 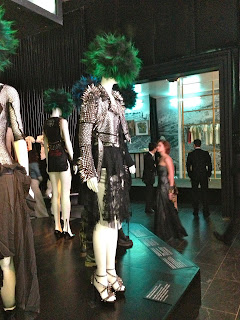 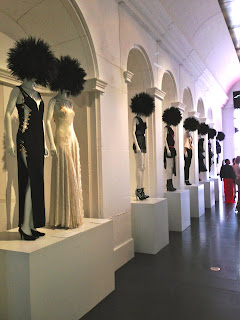 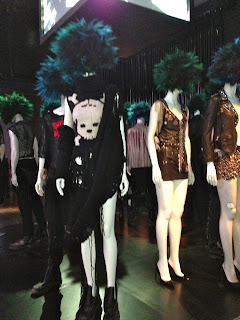 We walked through the exhibit as Alexis gave me his designer perspective.  I drank it in from a fashion lover's perspective.  An art lover's perspective.  As always, the people watching was fun, but it was most certainly not my favorite year.  It felt as if the celebs (and some donors) were trying too hard.  And the idea of Punk at a fundraiser seemed a little odd:  punk hates everything establishment, money, old people... 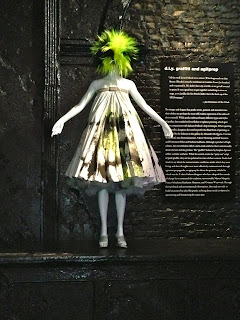 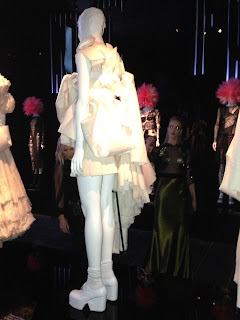 The Friends of the Met usually are bundled together, with various seating assignments.  All of the Friends prove to be extremely interesting, smart, Met enthusiasts.  I might say a direct contrast to the celebrity tables that surround.   Different this year, after the basically non-existent supper, we headed to the Egyptian room for performances by Blondie and Kanye West.  Oh! And dessert of cookies and cupcakes.
Unfortunately, it feels as if this fundraiser has become more about Vogue Magazine than the Met Museum.  I'm hoping things will swing the other way eventually.  And I believe in the museum and what the Costume Institute does, and I urge everyone to see the exhibit - and maybe a few other things in the museum too.  As I said to a friend, the celeb of today is not necessarily the donor of tomorrow. I will proudly remain a believer in the cause and and donor to THE METROPOLITAN OF ART COSTUME INSTITUTE.