This past week I was in New York for a couple of days.  I went for the sole purpose of attending the Books for Kids Laughing for Literacy Luncheon.


Books for Kids is an organization that I've been familiar with now for just about ten years, entirely because of my good friend and Executive Director, Shawna Doster.  The mission of the Books for Kids Foundation is to promote literacy among all children with special emphasis on low-income and at-risk preschool-aged children.  They create libraries, donate books, and partner with literacy programs.


This year the luncheon took place at Caroline's on Broadway, a comedy club in the heart of the theater district.  With lunch followed by 3 comedian acts, this fundraiser was not only creative and different, but fun.  All with the great success of raising money for this important and focused non-profit.


The next day I headed Down South to Augusta, Georgia - the Garden City and my hometown. 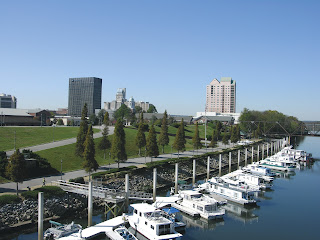 Augusta is best known for the most prestigious golf tournament in the world, the Masters Tournament at the Augusta National.  But a hidden gem lies in downtown Augusta, The Morris Museum of Art.  The first museum to dedicate itself to art of the American South, The Morris (as its known to locals) is a treasure of water colors, oils and sculptures all located on the Savannah River on Augusta's Riverwalk. 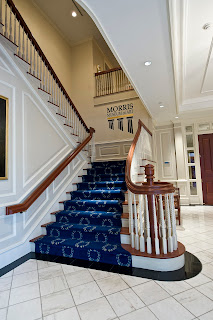 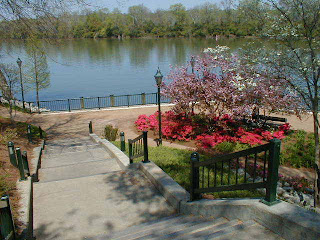 This year, I had the distinct honor and privilege to Co-Chair the Morris Museum of Art Gala 2012.  I co-chaired with Dr. Alan Whitehouse, the powerhouse in charge of the corporate and individual sponsorships who raised over $200,000 for the museum.  The evening was exquisite, celebrating the opening of the exhibit The Working South: Paintings and Sketches by Mary Whyte. Detailing the essence of the vanishing blue collar trades of the South, Ms. Whyte captivates and compels with her watercolors.  The eerie silence of vanishing trades that were once so vital to the South are a must see for any art lover.
And then there was the party.  Greg Boulus of Charleston Street, an Event Designer  - not to mention proprietor of the boutique, Charleston Street, is a man of many talents and good friend.  As a guest of mine from New York declared, 'these were the most beautiful flowers I've ever seen at any event...' 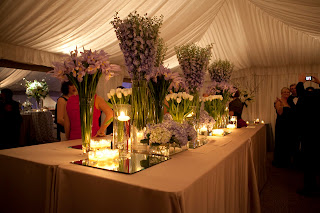 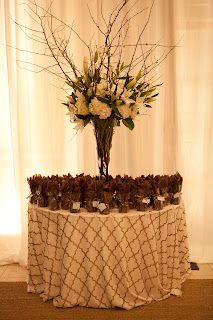 And the people watching in Augusta rivals any city
around the world! 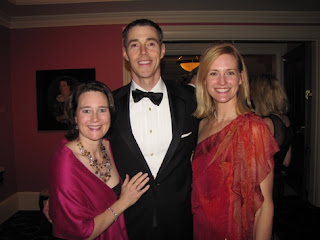 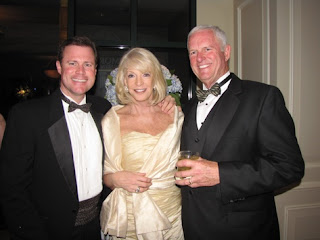 Love the Morris and the art!! The curators choose s well and support the best artists of the South. Mary Whyte's exhibit was a revelation to me. Her watercolors seem alive... so detailed in their realism that they're almost 3 dimensional. I wanted to touch the "embroidery" of the quilt that is the background of "Quilter". And I felt as though if I were in just the right position with reference to its frame, I could walk into "Tobacco Farmer". Keep supporting the Morris, Sutton. Augusta, and the nation, are richer for it.

Fantastic post!!! So excited to see your next blog....